Starfish Project is extremely proud that Don Post served on its Board of Directors from 2015 – 2020.

Starfish Project would like to extend their sincerest condolences to the family of a true Angel on Earth and outstanding board member, Don Post. Like so many, this loss has really hit us hard. Don was an inspiration to so many and he had the biggest heart, especially for the babies. Starfish Project will be launching a program that is all about the health and well being of our babies in honor of Don’s Legacy. If he has ever compelled you to get involved, be sure to check back for updates on the program. We will always remember and love you!

The best part of any Journey is the People You meet along the way. ~Don Post 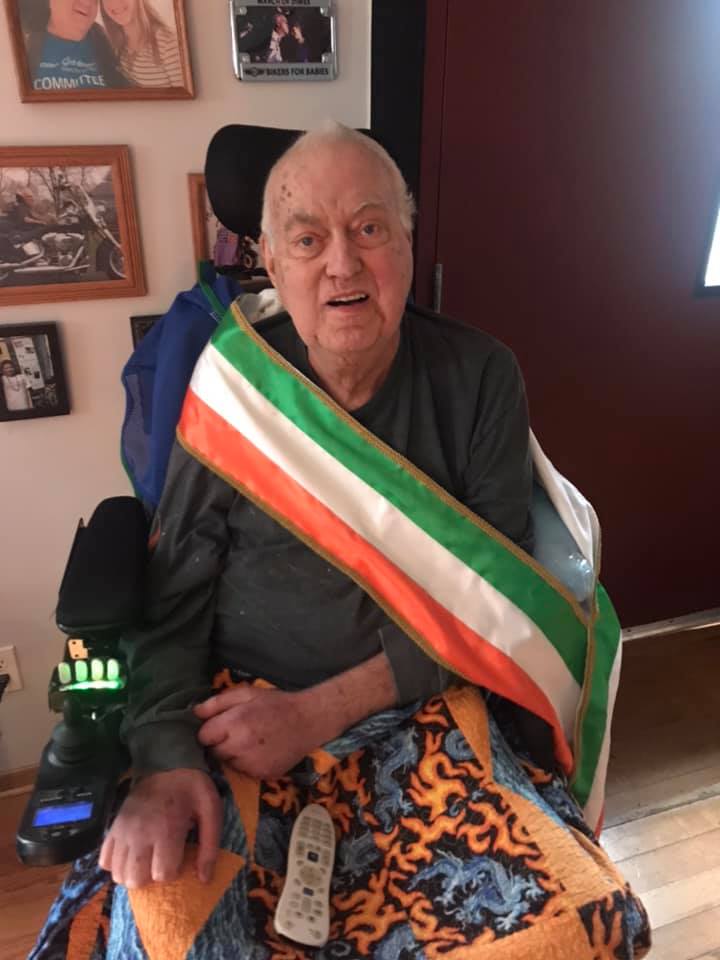 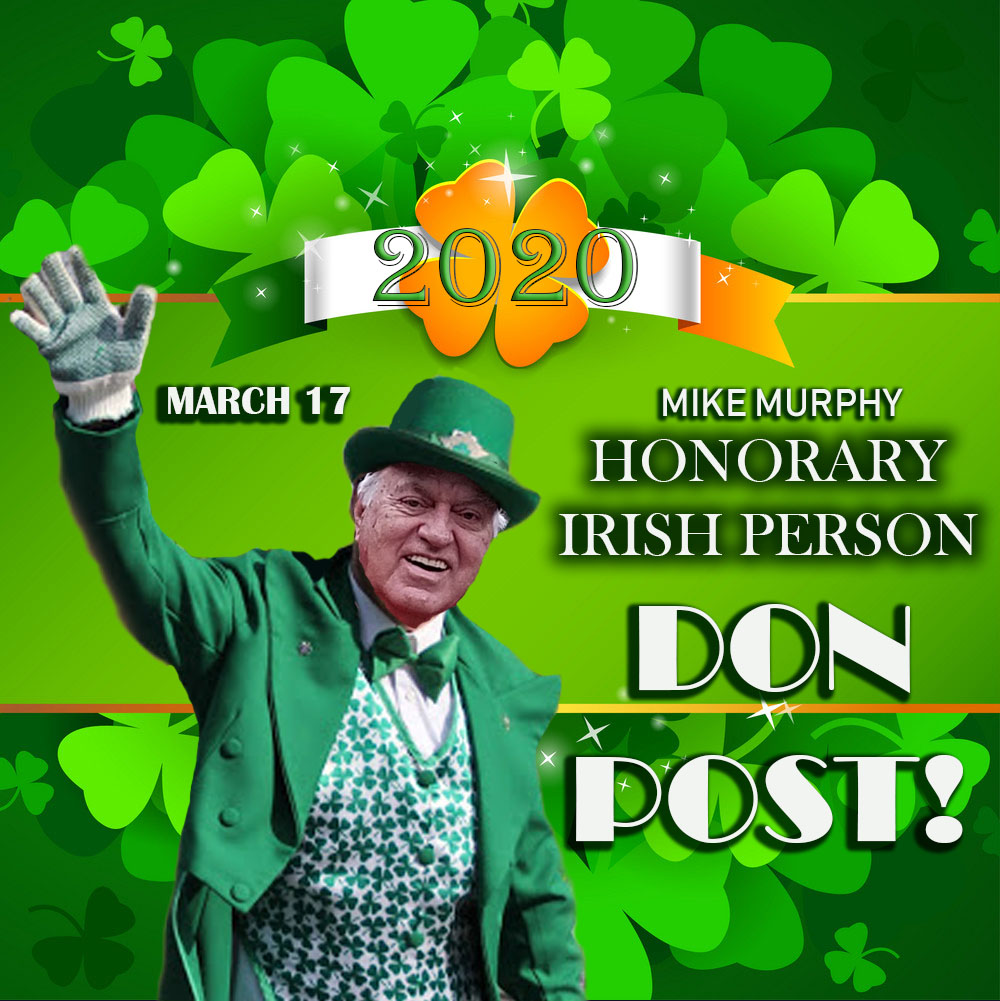 Don has been the recipient of many awards over the years, including his most recent in early February.  Don was genuinely honored to learn he was selected as the “Mike Murphy Irish Person of the Year” by the KC St. Patrick’s Day Parade committee. He was determined to ride his VIP float no matter what the weather. Sadly the parade was cancelled due to Covid19 pandemic. Michelle Kilker, parade coordinator, confirmed Don will again be recognized in the 2021 KC St. Patrick’s Day Parade and his family and friends will be able to represent and honor Don as the Mike Murphy Honorary Irish Person of the Year! Don will be with us in spirit. Sláinte ~Penny Sharp 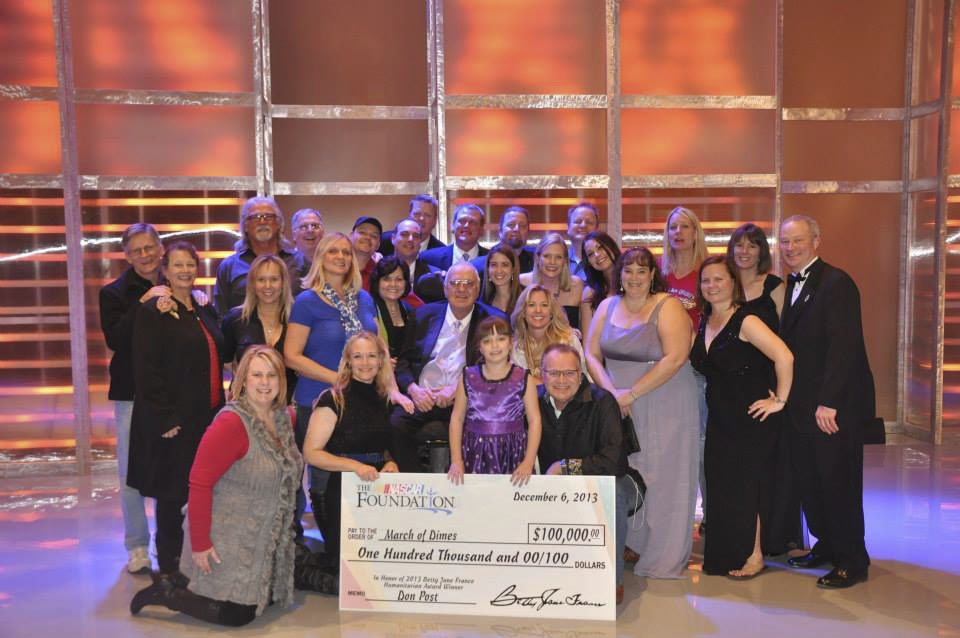 Don Post was born in Kansas and now resides in Missouri. He has spent his life helping others. He married twice and fathered four boys of his own and four stepsons. In addition to his family, he also loved to ride motorcycles, dance, sing and play his guitar at church.

Post really got started with his most active volunteering in 1976 when he joined the Independent Order of Foresters, a national organization focused on volunteering for charitable causes. He volunteered with Missouri Special Olympics and for the MDA/Jerry Lewis Telethon. He was saddened to meet so many children diagnosed with Muscular Dystrophy, a neuromuscular disease that robs children of their ability to walk and often ends in death by the age of 20.  Sadly, in 1980 Post was diagnosed with ALS, or amyotrophic lateral sclerosis, a progressive degenerative condition made famous by baseball player Lou Gehrig.  Doctors told Post his life expectancy was only 3 to 5 years. He was 37.

While many people might retreat from “living” or spend their final days fulfilling their own dreams, Post challenged the diagnosis and the disease by volunteering even more.  Volunteering was not just a passion and vocation…it gave him the strength to get out of bed each morning and the real feeling of worth.  Even though his physical abilities began to diminish, Post believes his disability has allowed him to look for the good in everyone he meets.  From his bedroom office he connects with 700+ people on his email list, painstakingly typing a message to engage them in another year’s effort.  Hundreds answer his call.

The causes closest to his heart these days are his church and the March of Dimes, specifically the Kansas Chapter’s Bikers for Babies event. He’s been involved for each of its 23 years, today serving as chairman and volunteer coordinator for the event that attracts thousands of motorcycle riders. His leadership has been instrumental in making this event the #1 charity ride in the nation, helping to raise $8.6 million for March of Dimes.

Dealing with Miracles: Article about Don Post, by HuffPost 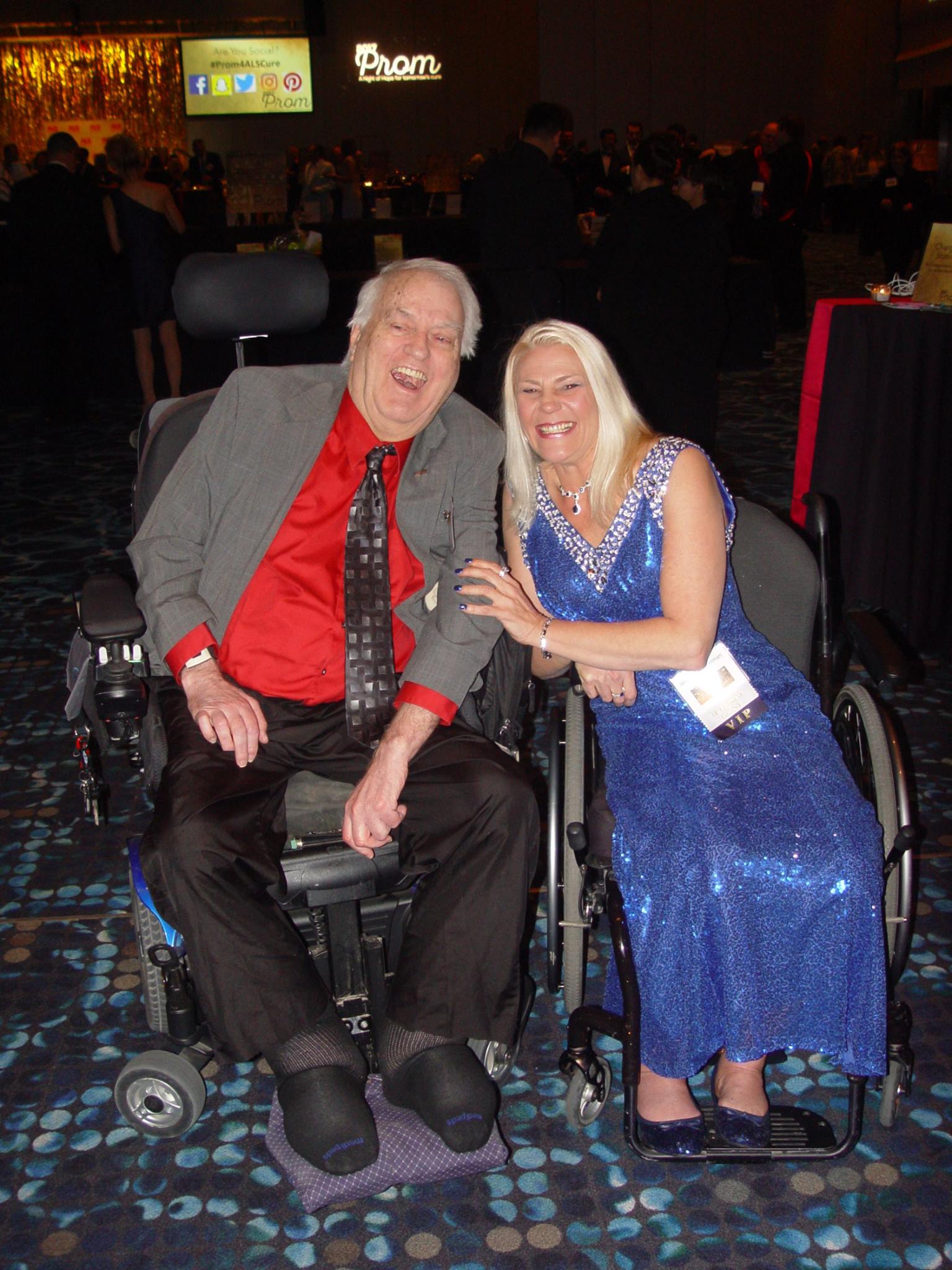 It is funny how when we’re children we think heroes ware capes. As we get a bit older, then firemen and astronauts become our heroes. But as we get even older we realize, that yes men with capes and firemen are heroes but it is also the people who come into this world with a mission. A mission of love. A mission of change. A mission of hope. They are the real unspoken hero’s. I remember the first time I heard the name Don Post. 2008 while participating in KC’s Bikers for Babies they spoke of this man who spends endless hours organizing for this event. I thought now that is an amazing human. Then I learned of his battle with ALS and how he was beating the odds and I thought, wow what a fighter. Then on December 9, 2015 after some strange health problems I found out that I have ALS. The first thing that popped into my head was the name Don Post. And that even though I have this horrible disease I would choose to LIVE like Don and not let this define me. That I would give all I can, while I can, and make this world a little better then I found it. This all because of one man, ONE HERO, that by example has made me want to be a better person no matter what my circumstances. So not only do I wish Don a most Happy Birthday today but I want to thank him for continuing to be the love, the light and the hero that this world so desperately needs!!
❤ONE DON POST LOVE❤  ~Jennifer Beckerman

Don Post has been volunteering in Kansas City MO for 30+ years. Johnny Dare told his listeners about a special presentation to Don at a Bikers for Babies “thank you” party in October 2009. 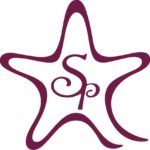 In loving memory of our board member Don Post 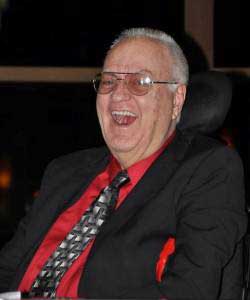 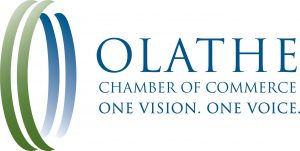 LET US INTRODUCE YOU TO NON-PROFIT FUND ACCOUNTING SOFTWARE.